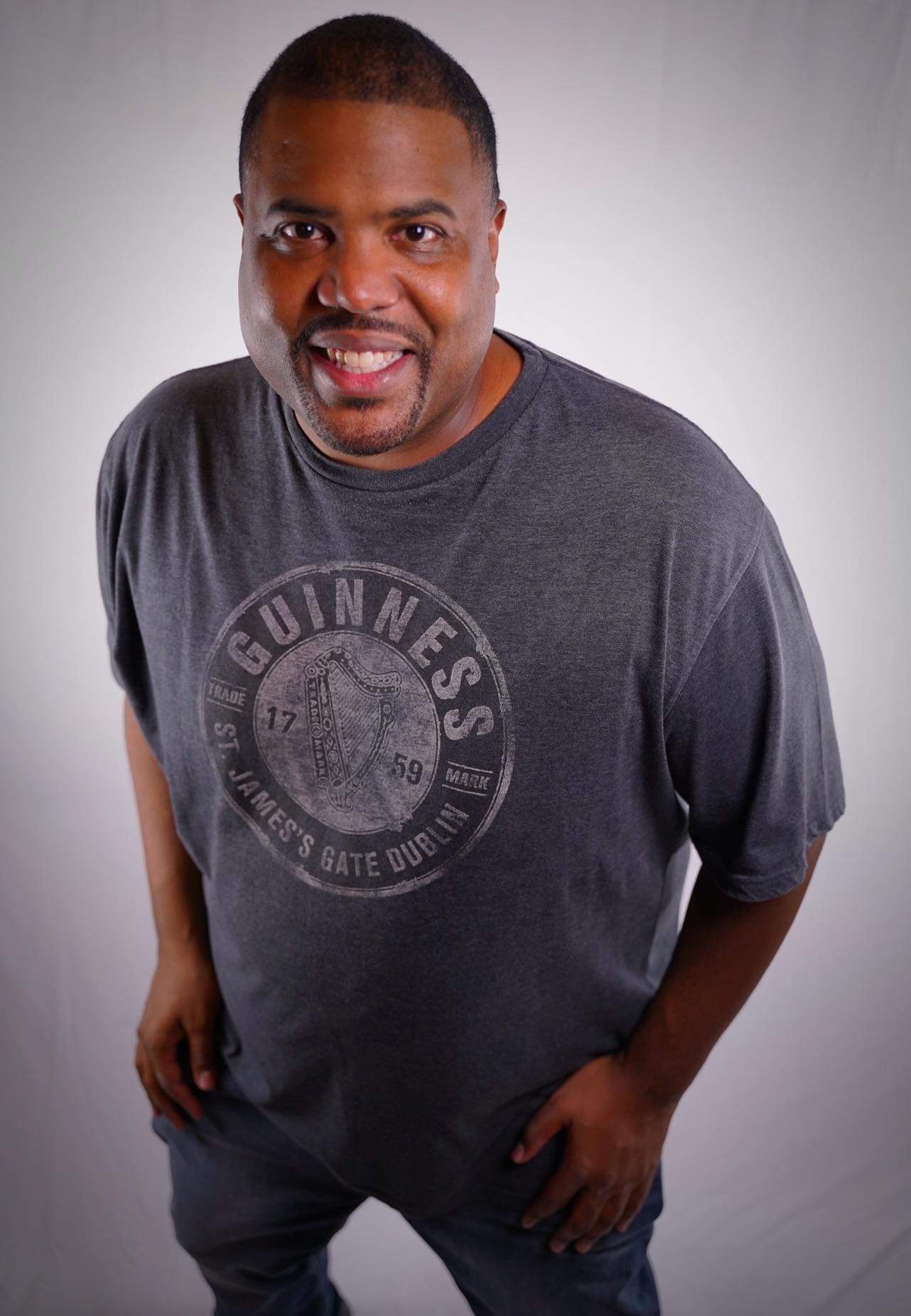 Cam Rowe is the biggest thing in comedy-Literally! At 6’9 inches tall, he has taken the comedy world by storm as a fresh new face! He was a regular on TRU TV’s Storage Hunters as the security guard known as “the green Mile.” He has also appeared on the hit show Comedy Bang Bang with Aziz Ansari! Cameron touches on real life stories that everyone can relate to. He was a 1st place winner in the Uncle Clyde Comedy Contest at Flappers Comedy Club and The Next Comic Standing Contest at the HaHa Comedy Club in Los Angeles! He has also performed over in the U.K. At the world renowned Leicester Comedy Festival! You also check out his comedy special that he filmed in Tampa, Florida that will be available on Spotify soon! Be sure to watch out for this big guy-he won’t be hard to miss!