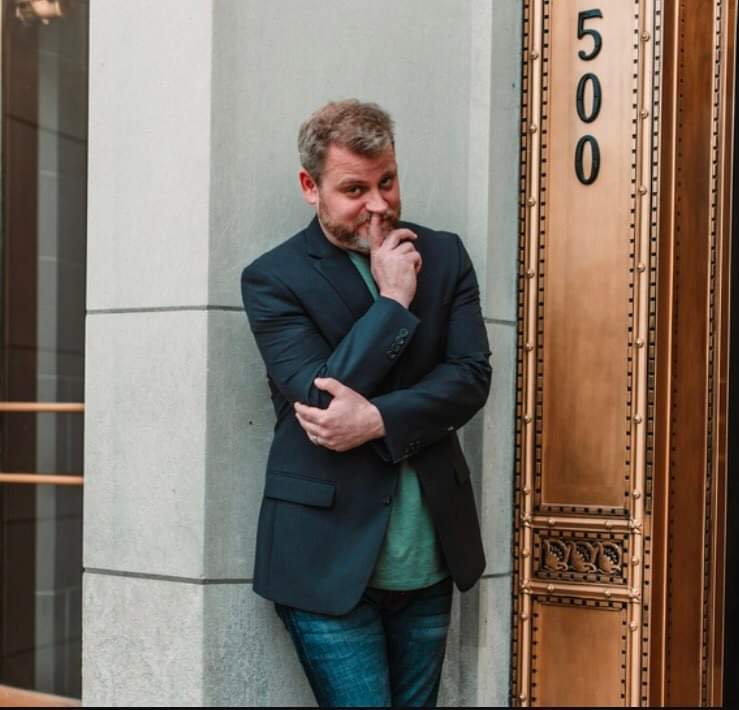 Charles Hill is an automotive worker by day and at night is a joke teller who blends his comedy with music. Equipped with a voice built for radio combined with his quick hitting punchlines he is sure to entertain. He runs the “Don’t Quit Your Day Job” Open Mic night every Tuesday at Gratiot Pub in Clinton Twp, MI. He has traveled all over Michigan and Ohio and has performed at the Toledo Funnybone, One Night Stans Comedy Club, and Mark Ridley’s Comedy Castle and opened for comedians J Chris Newberg, Greg Morton and Russell Peters.