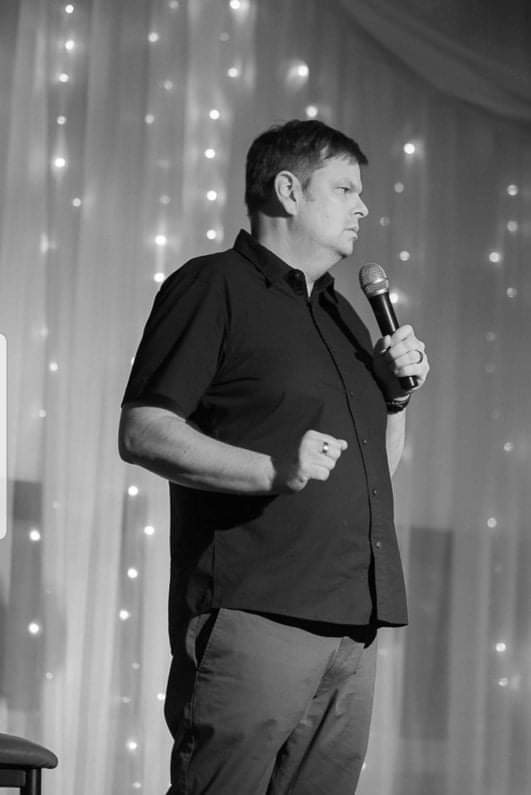 Dan started out in comedy at The Second City almost 20 years ago and finished their Conservatory program in improv.
At some point he decided he didn’t like being around people…onstage. He made the switch to stand up and it’s been hilariously awkward ever since.
He’s performed multiple times at Laughfest, the Detroit Improv Festival, and is a regular at Mark Ridley’s Comedy Castle. He’s hosted for Steve Mcgrew, Matt Holt, and was recently the feature comedian for Josh Sneed.