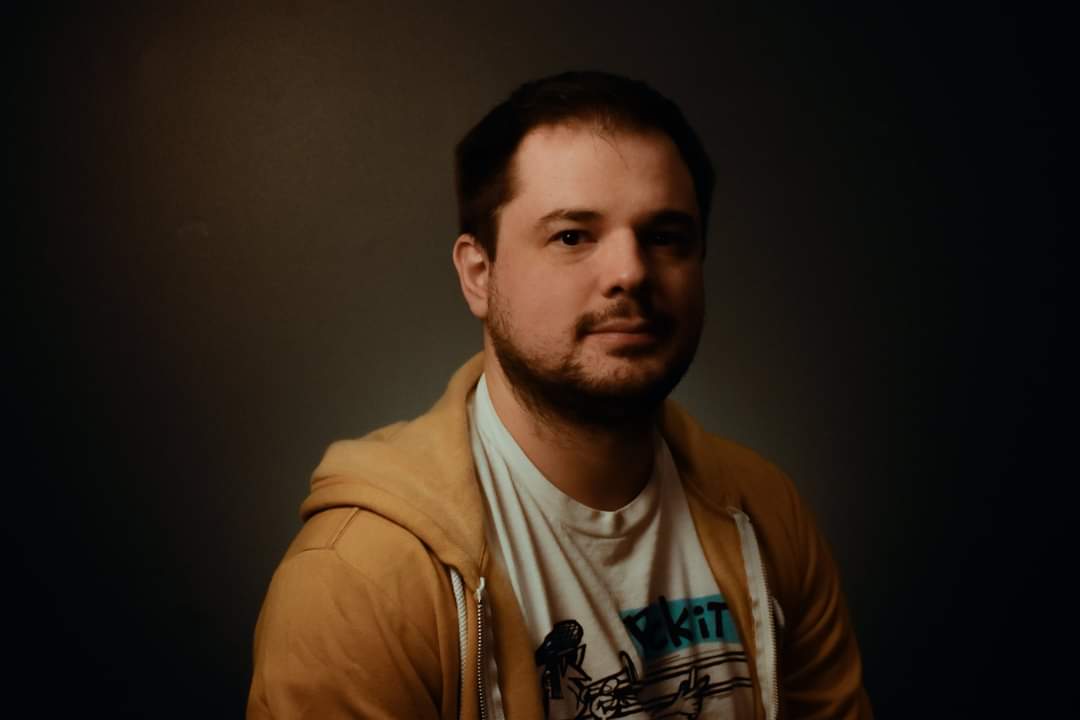 Dan Turco thinks he’s funny and audiences tend to agree. You may have seen him on stage at One Night Stan’s in Waterford, Mark Ridley’s Comedy Castle in Royal Oak, or the Ann Arbor Comedy Showcase. It’s also possible you saw him on the ‘Next Best Comic’ contest at the 2019 Windsor Comedy Festival. You may have also seen him performing at Michigan Comic Con or the Royal Starr Film Festival. If you haven’t seen him at any of these places or any other shows around Michigan get out there and do it.