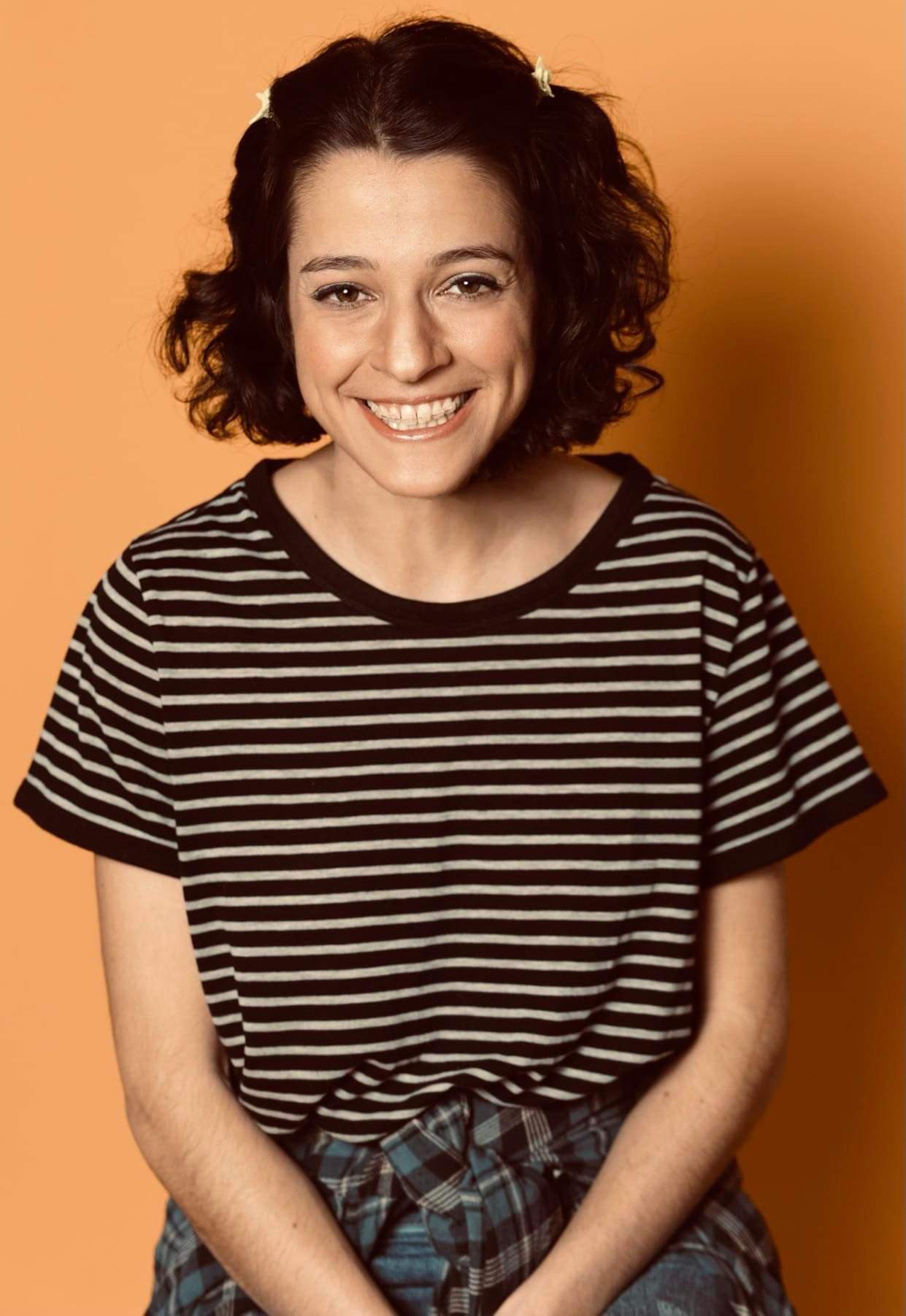 Danielle burst into the Detroit comedy scene in 2021. Since then, she has performed on stages all throughout Michigan including Mark Ridley’s Comedy Castle, The Comedy Experiment, and The Independent Comedy Club, where she co-featured for Diego Attanasio. Danielle is a producer of 313 Comedy in Detroit, a Sunday showcase featuring local and touring comics. She is a former elementary teacher and college athlete. Her jokes paint a picture of the ridiculousness that she encounters as she navigates her mid-twenties.