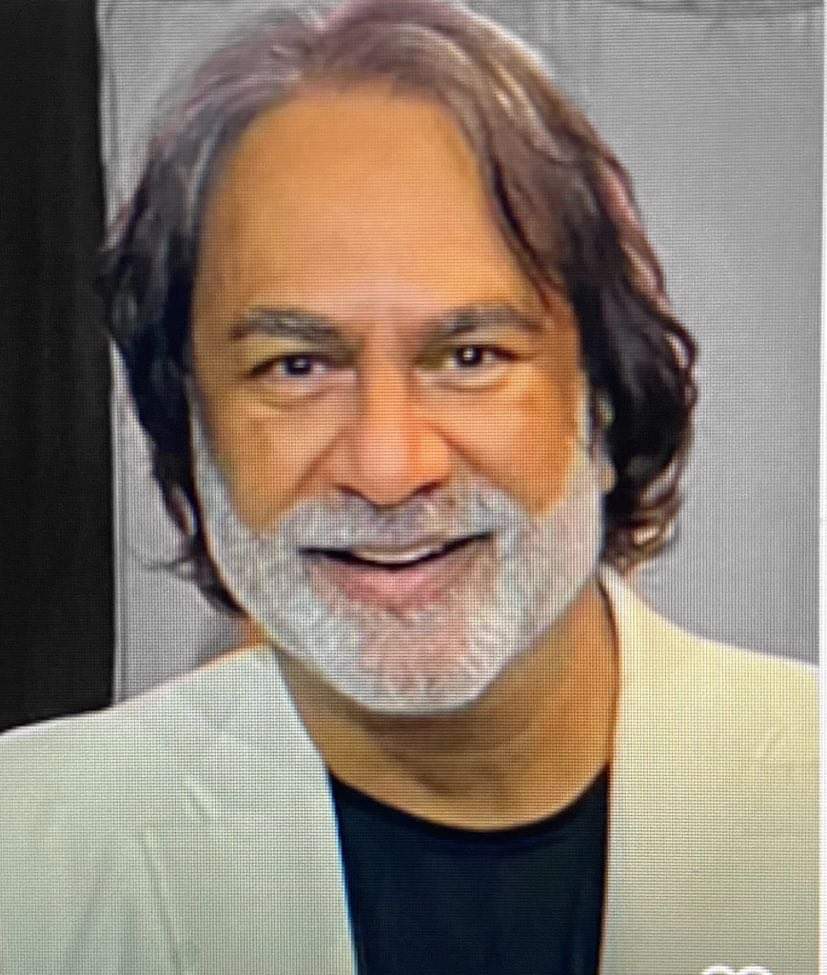 Khurum Shiekh is a retired 25-year veteran of the Ann Arbor Police Department who now does comedy all over the country. Originally from Pakistan, his comedy touches on current events and our War on Terror from the hilarious1y unique perspective of a Pakistani Police Officer in the -USA He bas opened for Dave Attell, appeared at Comic Strip Live in NYC, Dangerfield’s, and Las Vegas. He is currently in a movie starring Mason Pryor-Richard Pryor’s son􀀻led, “Next Generation” about up and coming comedians.