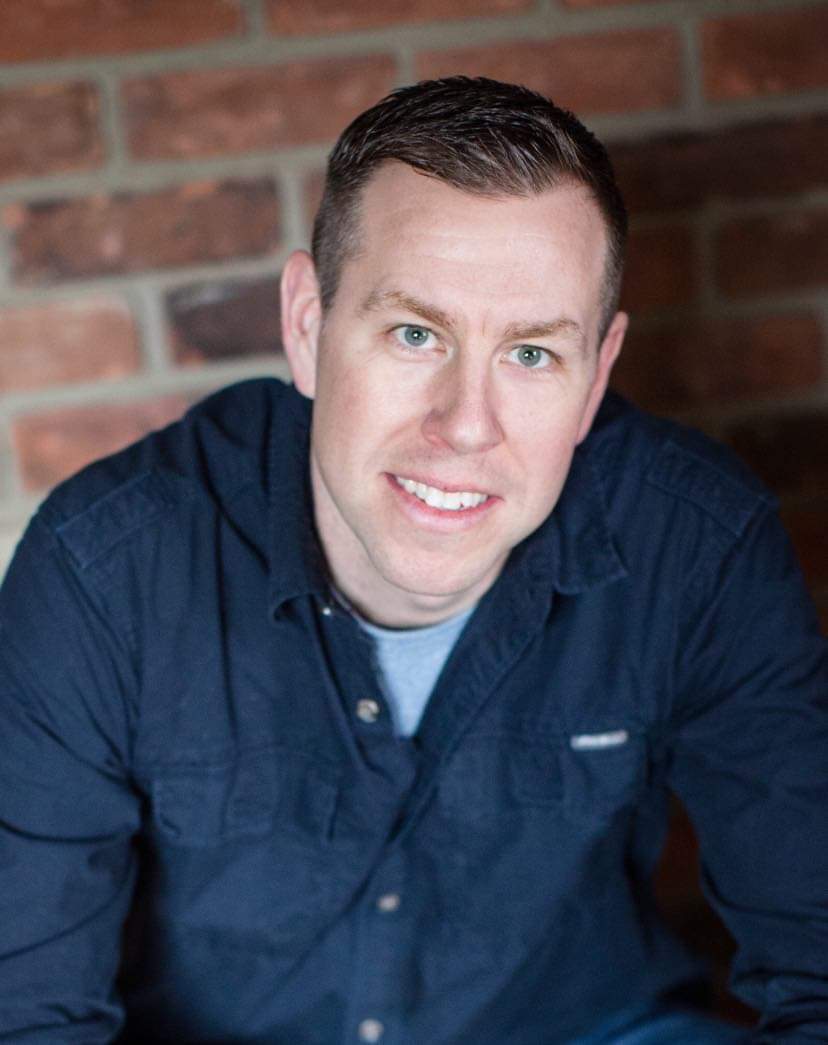 Tim has traveled and performed on as many stages as his wife has given him permission to. His musings on family life, distaste for other people’s children, and being a dad will make you wonder if having kids is right for you…or him. Despite his constant lack of sleep, Tim brings a farcical energy to the stage that sheds light on the dark side of middle-aged modern parenting that no one is willing to confess.

Tim’s the creator of Laughs 4 Wishes, a comedic event that benefits the Make-A-Wish Organization of Michigan. He also teaches a Teen Comedy Class at the renowned Mark Ridley’s Comedy Castle where you can often catch him as a regular weekend performer. He was a finalist in the Detroit to LA Comedy Competition in 2019, and was also the runner up in the One Night Stan’s Comedy Club “Who Wants to be a Headliner Competition”. Tim has opened for many National Touring Comics including Joe List, Dave Landau, Keith Alberstadt, Dave Coulier, and many others.