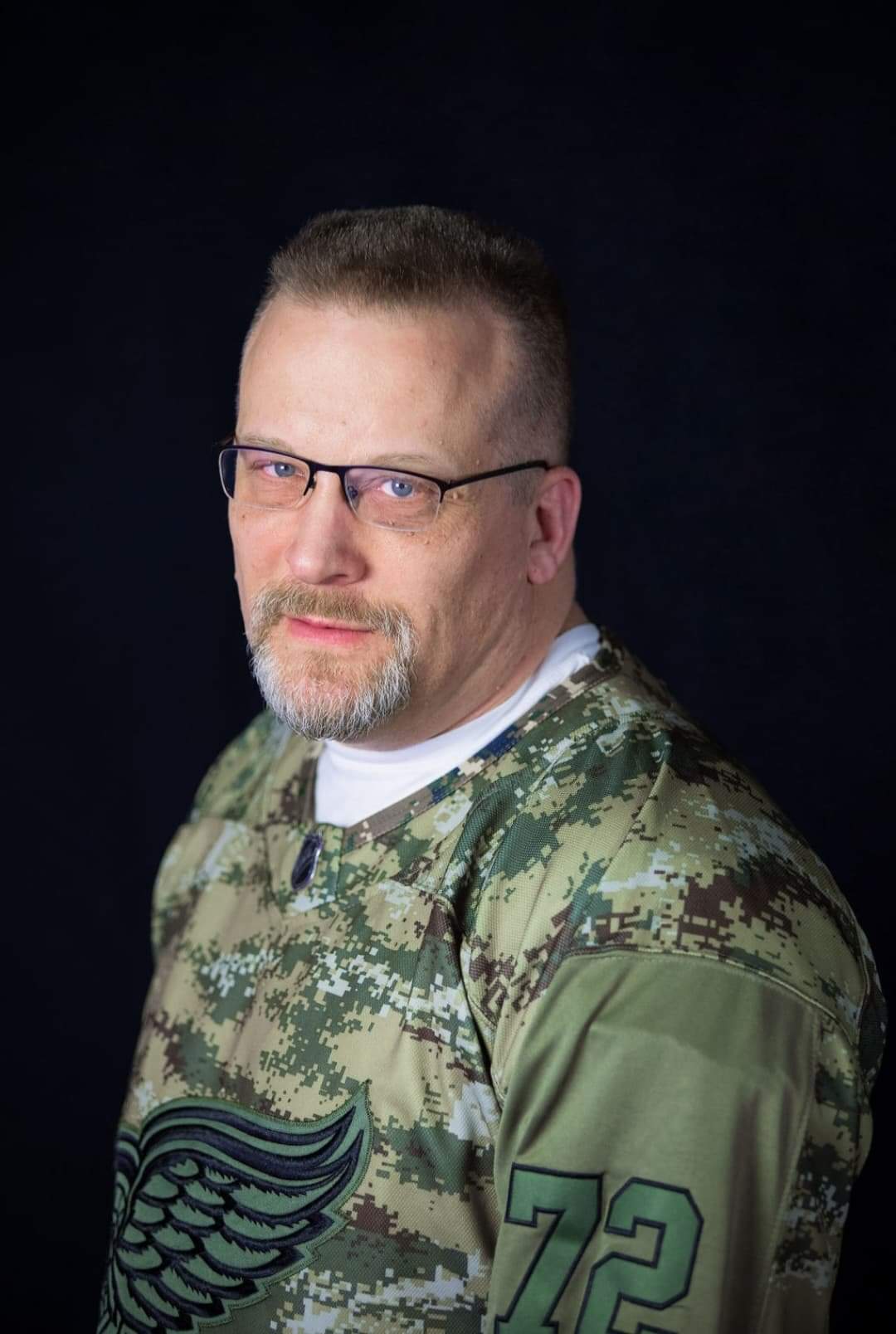 Jason Fuller started his comedy career just over 3 years ago, with a lifetime of adventures from being in the Army reserves to being a professional wrestler. Jason has performed all across the midwest and has been on Fox 2 Detroit in support of his comedy career. Jason has often hosted at Mark Ridley’s Comedy Castle in Royal Oak and will be opening for Ben Bailey this November.