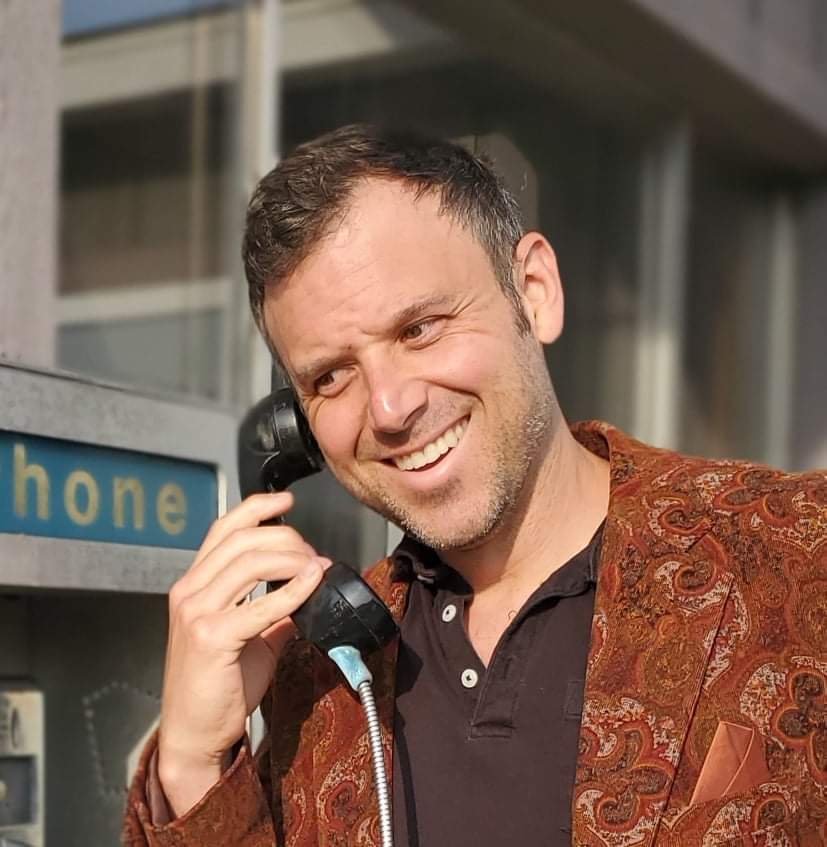 Matt Conn has performed all over the country including the World Famous Hollywood Comedy Store and is a regular at Mark Ridley’s Comedy Castle where he was a finalist in the Detroit to L.A. competition. He’s been described as having a whimsical balance of witty observations combined with boyish charm. Matt’s clean and clever humor strikes a chord with audiences of all ages.