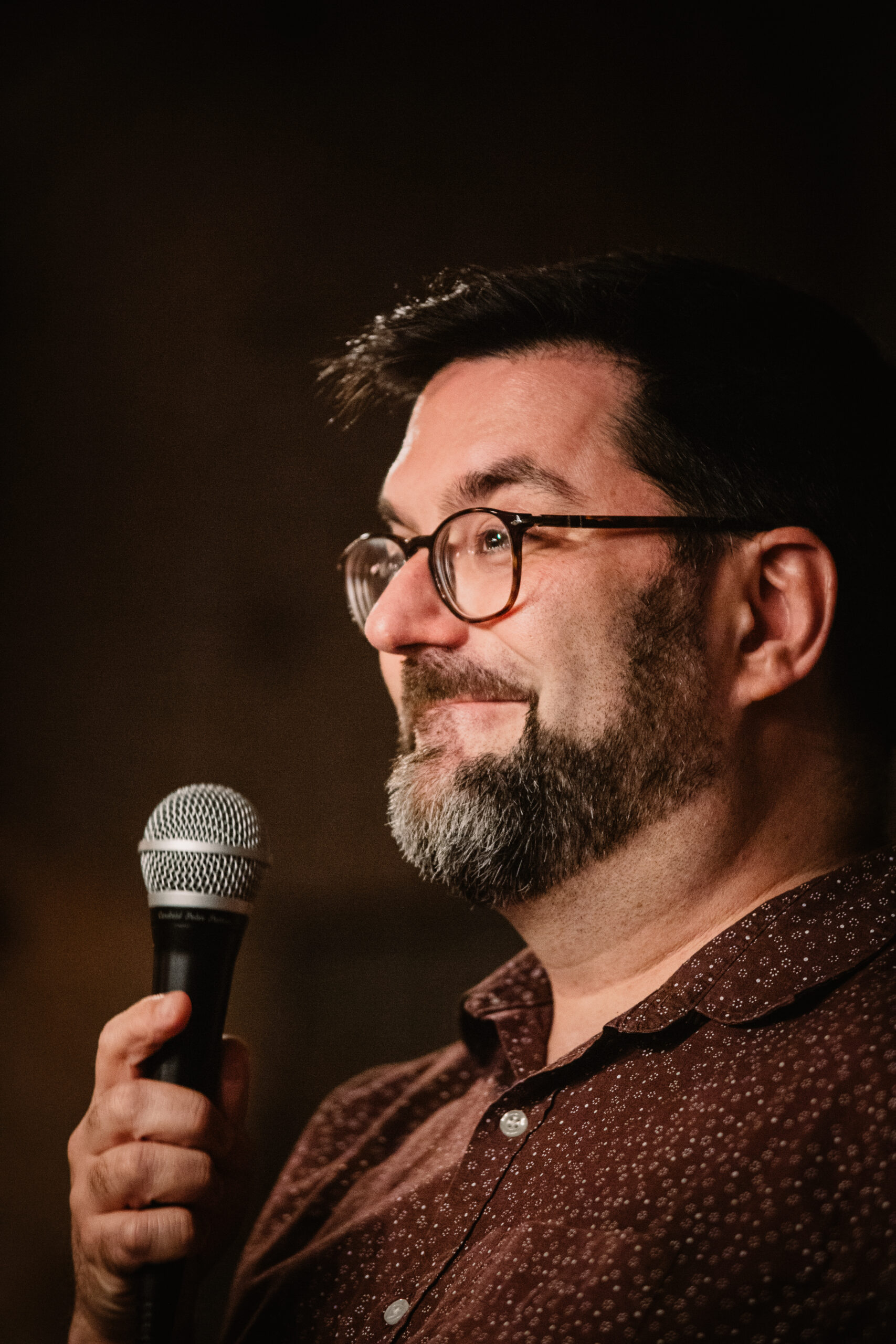 Daryl Bean has been involved in standup comedy since 2018 as a performer and show producer, as well as one of the most in-demand videographers in the MI comedy scene. Daryl is also one of the co-producers of the recently revived podcast Sitting Down with Standups. He’s performed at a number of different venues in MI and will be MCing at Mark Ridley’s Comedy Castle in Summer 2023.