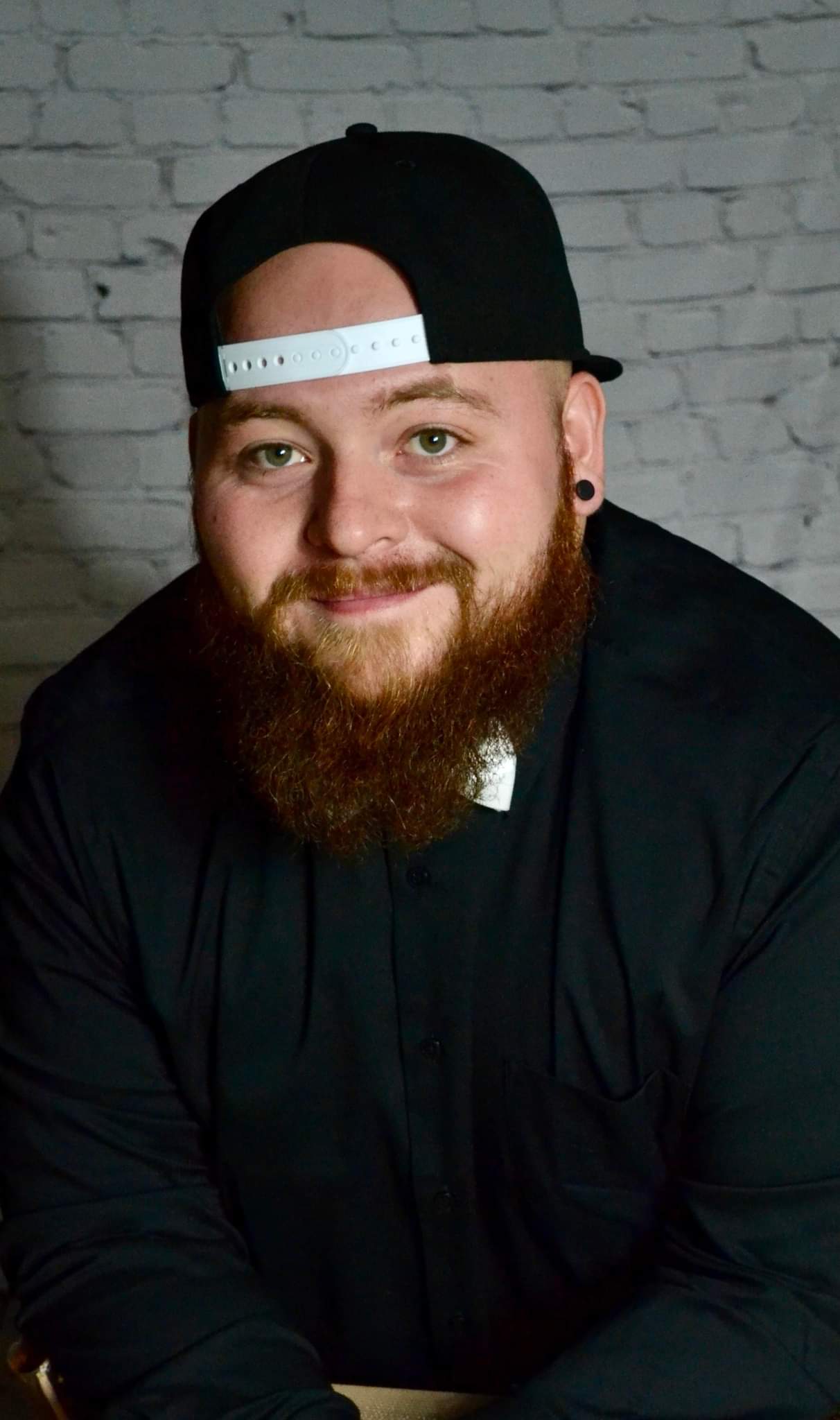 Born and raised in Detroit. Justin, fell in love with comedy at a young age. He followed his dream to New York City where he quickly worked his was up to comedy clubs throughout the state. Upon returning to Detroit, he was named Detroit Metro Times Best Comedian in 2021. He’s performed in the Windsor Comedy Festival: Next Best Comic Competition, Chatham Comedy Festival, and Vans Warped Tour. Justin’s Raw, no holds bar, observational comedy would be a blunder to miss